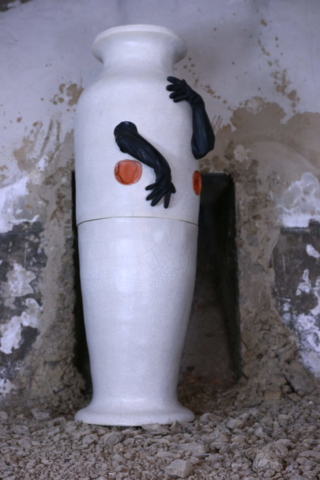 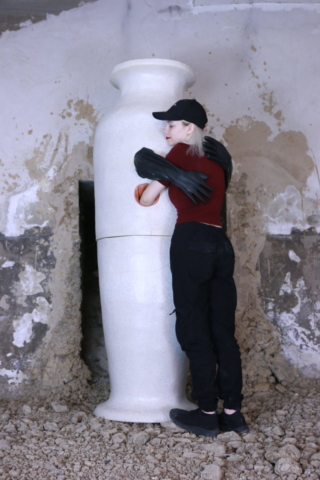 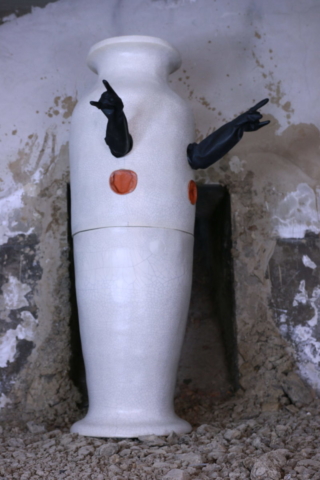 END_OF_DOCUMENT_TOKEN_TO_BE_REPLACED

During the last two years city dwellers – especially youth – in particular yearned for being outside, for free expanses to move and be moved. The perception of open respectively public spaces in dense urban areas thoroughly changed with limited options of consumption. Urban qualities are not only evolving around possibilities to eat, drink and shop but rather around literally immaterial qualities which are transmitted by other people – of all generations –, by plants, by animals, by sensual experiences, by narratives, invisible systems, routines and rituals, rhythms, anchor points, by history and, of course, a prospect of an imaginable future. Urban structures are shaped by the interplay of their multiple layers. But layers opening up to qualities of “lieux infinis” (Encore Heureux) are adding to an atmosphere, to social density and cohesion, are communicating notions of in- as well as ex-clusion, of potentials and of unplanned possibilities of (urban) development and its infra-structure.